The whole area around Shottle and the Ecclesbourne Valley (or indeed all of the Derbyshire Dales) is crisscrossed with footpaths and whether your fancy is a half hour stroll before breakfast or a challenging seven mile hike (including a pub lunch of course), you will find it here at Dannah.

We have a large number of suggestions for walks and also local maps of the area which guests are most welcome to borrow, as well as binoculars, and books on the flora and fauna you may see on your walk.

You could choose to take the car, drive to one of the famous nearby beauty spots, and wonder at the likes of Dovedale and Lathkill Dale, both within easy reach. Or, alternatively, leave the car parked at Dannah, and enjoy one of our circular walks especially chosen to enable you to enjoy the wonderful scenery and superb views by which Dannah is surrounded.

A selection of Circular Walks Around Dannah

Printed copies of the notes and maps for all of the walks are available from the farm for guests to use as they please. Ordinance survey maps are also available for use during your stay. 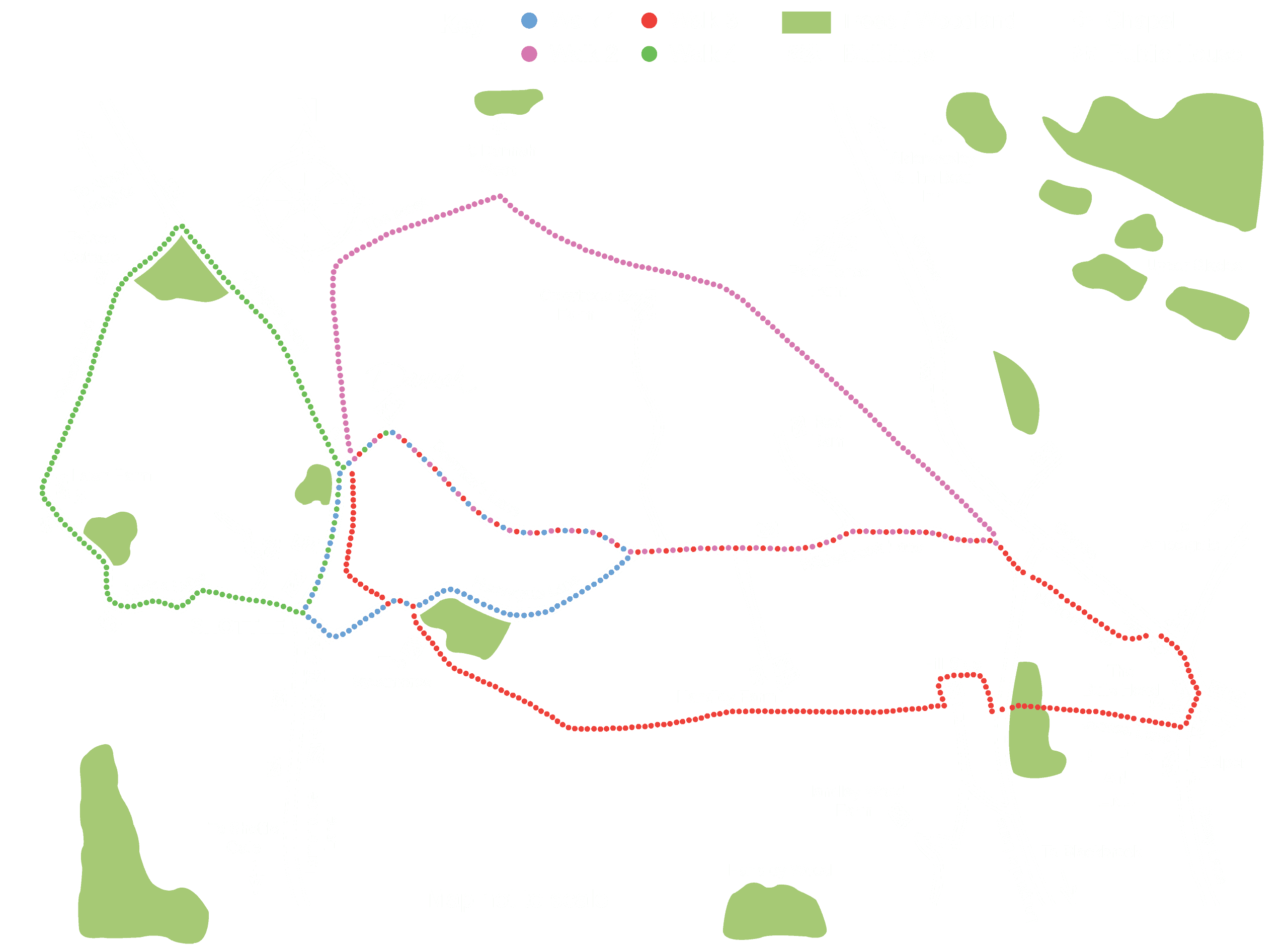 Enjoy views down The Ecclesbourne Valley, with bluebells in spring, hedgerows full of wildflowers and the sounds of blue tits, great tits and chaffinches. See if you can spot the resident little owl in the old stone barn on return.

Approx 2.5 miles, short one and a half hour walk.

A lovely walk along a ridge between Shottle and Alderwasley, incorporating part of The Midshires Way. With views down the valley and with Crich Stand in the distance, on the way look out for the moat, a medieval earthwork thought to be the remains of a royal hunting lodge. Hares, curlews, lapwing, meadow pipit and skylarks can be seen, (and some of them heard!) along with horses grazing in the fields

Approx 2.5 miles, varied one and a half hour walk.

Great views of Shottle, and down towards Ambergate and Belper with Ripley in the far distance. Cross Wilderbrook stream via the stepping stones and admire the newborn lambs in the fields in spring, the hedgerows vibrant with wildflowers – snowdrops, bluebells, coltsfoot, buttercup and rosebay willow herb to name but a few.

A relaxing stroll around the lanes of Shottle with stunning views on a clear day of the village of Turnditch and beyond. For the more adventurous it is easy to take the path through the wood and over the stream, looking out for the honeysuckle scrambling through the hedgerows, and listening out for the skylarks and curlews before rejoining the lane heading back towards the farm. 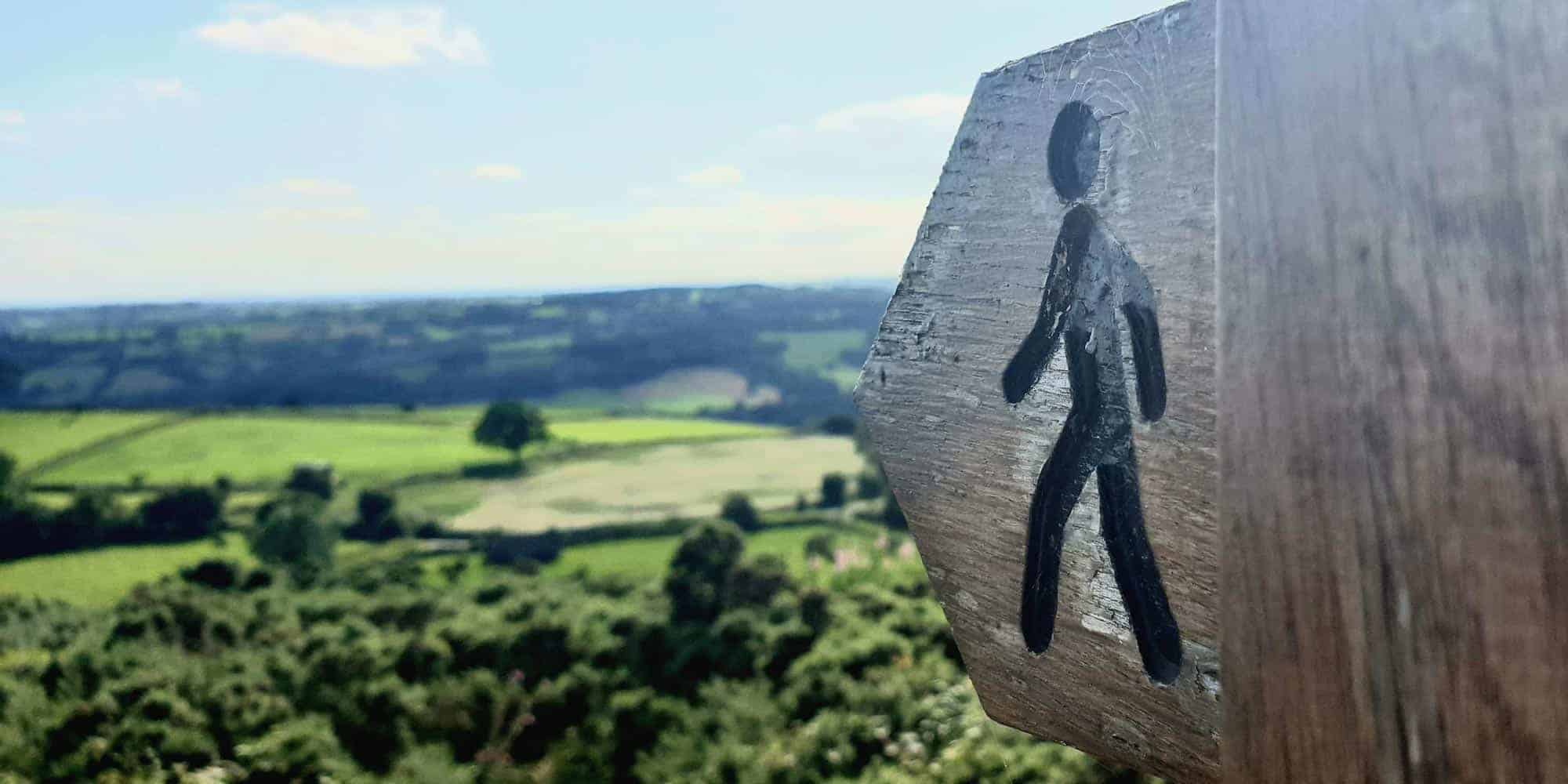 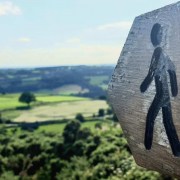 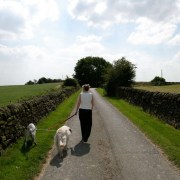 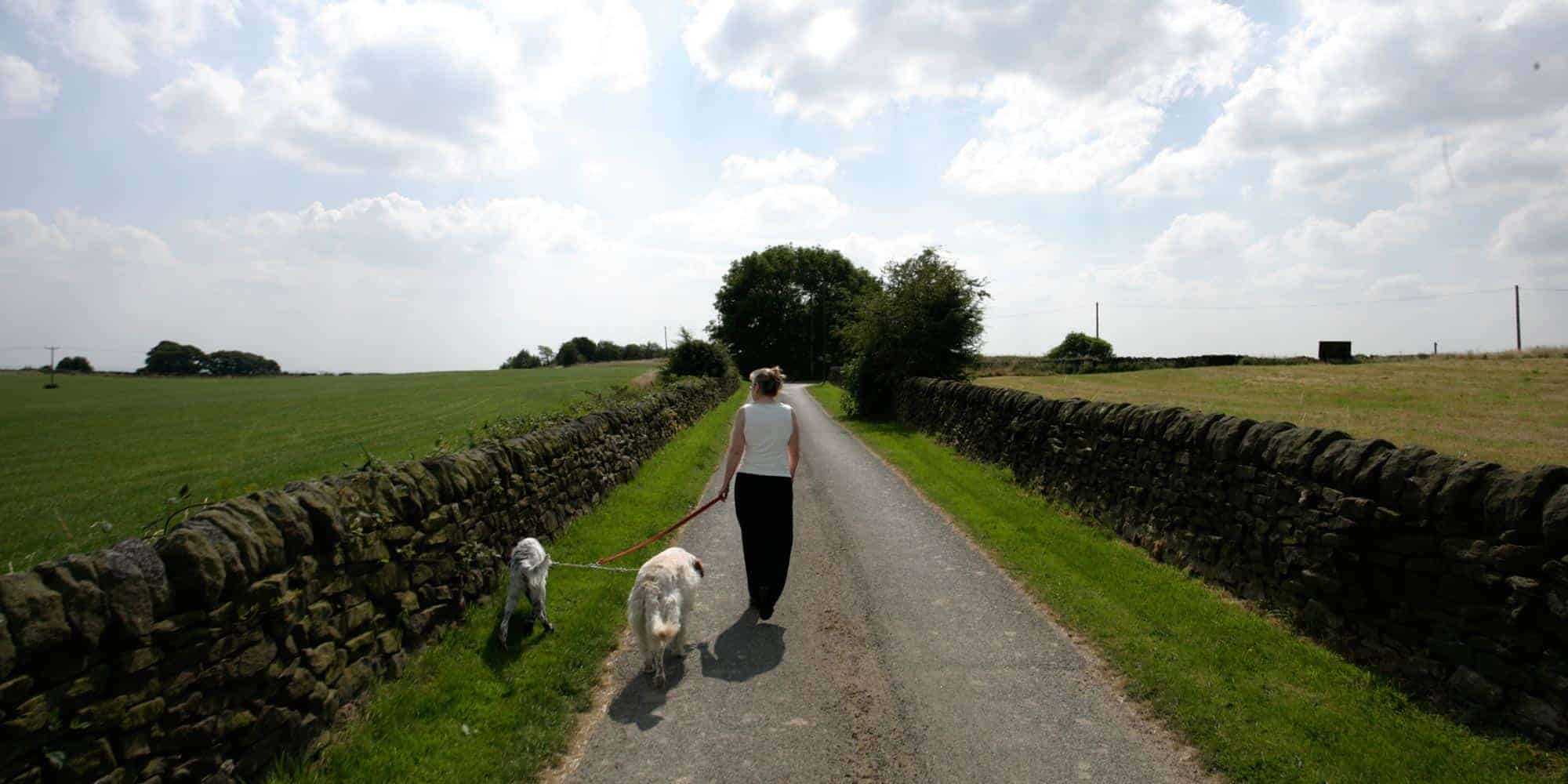 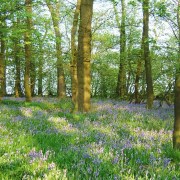 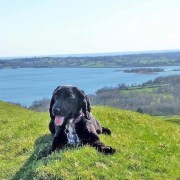 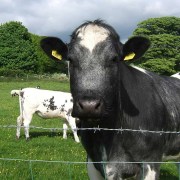 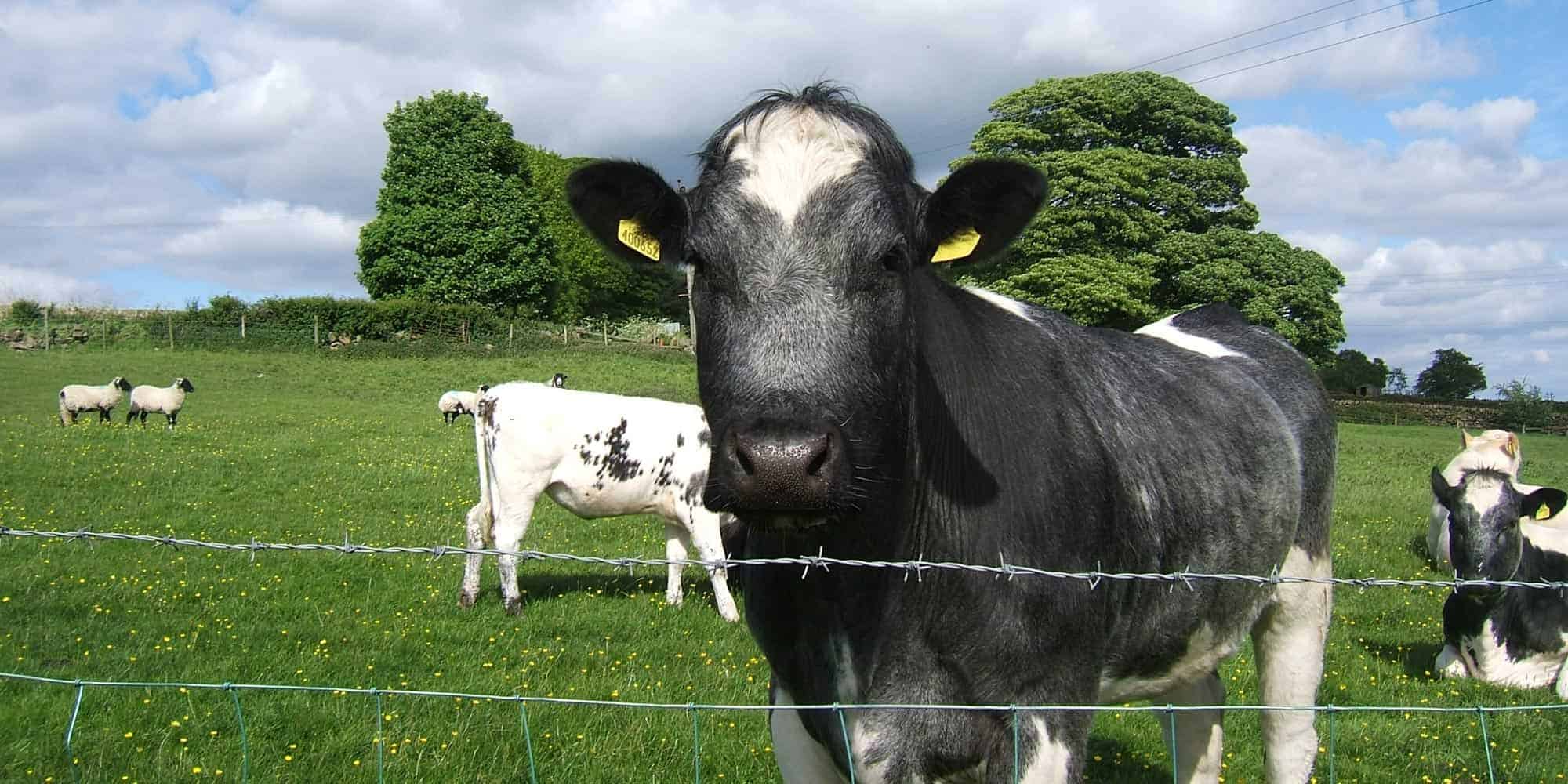 A walk round the pretty lanes will reveal an abundance of wild flowers, hedge banks filled with cowparsley, campion and vetches, the meadows studded with buttercups and clover, scarlet poppies vivid along the margins of the crops and the woods filled with fragrant bluebells. A walk in the winter months can provide fresh crisp air and some stunning scenery.

Shottle is situated at the southern end of The Peak District and sits on a gritstone plateau above the limestone shales of the Ecclesbourne valley. It is this Derbyshire gritstone combined with an altitude of seven hundred and fifty feet above sea level that shapes the character of Shottle, from mellow stone walls and picturesque barns to acid soils and heathland type vegetation such as gorse and bilberry.

The numerous large soltary oak trees that dot the landscape are remnants of a medievel royal hunting forest, Duffield Frith, that stretched from Duffield in the south, Hulland in the west, Belper in the east and Alderwasley in the North, with Shottle just about in the middle.

There are many springs upwelling around the farm and this makes it a perfect habitat for breeding birds including lapwing, curlew, snipe, partridge, skylark, yellow hammer and meadow pitpit. Birds of prey are also in abundance including buzzard, kestrel, tawny owl, little owl and barn owl. In the early morning you may catch a glimps of fox cubs or a hare. At night you will often come across a badger ambling up the lane.

The lack of light pollution makes for some stunning stargazing on clear nights, and our long views towards Nottinghamshire provide us with some spectacular sunrises and sunsets.